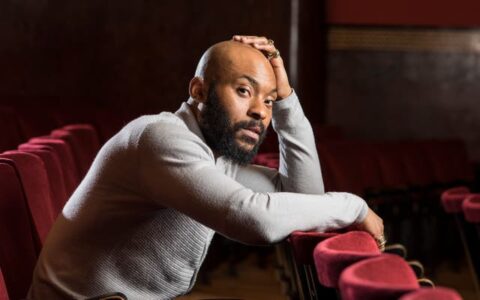 Arinze Kene in ‘ear for eye’

Not only is the wonderful Arinze Kene in the new Bob Marley Musical ‘Get Up Stand Up’, but he’s also starring in the new British drama film, ‘ear for eye’ written and directed by Debbie Tucker Green, based upon her play of the same name. It follows both British and American Black characters of different generations navigating their way through today’s society, offering a critical perspective on the state of the nation. Debuting at London South Bank BFI Film Festival on the 16th of October & also on BBC2 the same evening.